Najaf, the eldest child of the family, was orphaned at the age of sixteen and faced many difficulties in supporting the family.

Ashig Najaf was educated in a mollakhana, and mastered the art of ashug in the literal world of the Alasgar hearth.

When the Armenians destroyed Goycha in 1918, he moved his family to Kalbajar, where he lived with the family of his uncle Shair Muhammad.

Najaf, who became an ashug in 1925, has been interested in writing poetry ever since.

Ashig Najaf served in the army during the Great Patriotic War, and then for two years he worked as the chairman of the collective farm in the village of Agkilsa.

Ashig Najaf died in 1968 and was buried in the cemetery east of Agkilsa village. 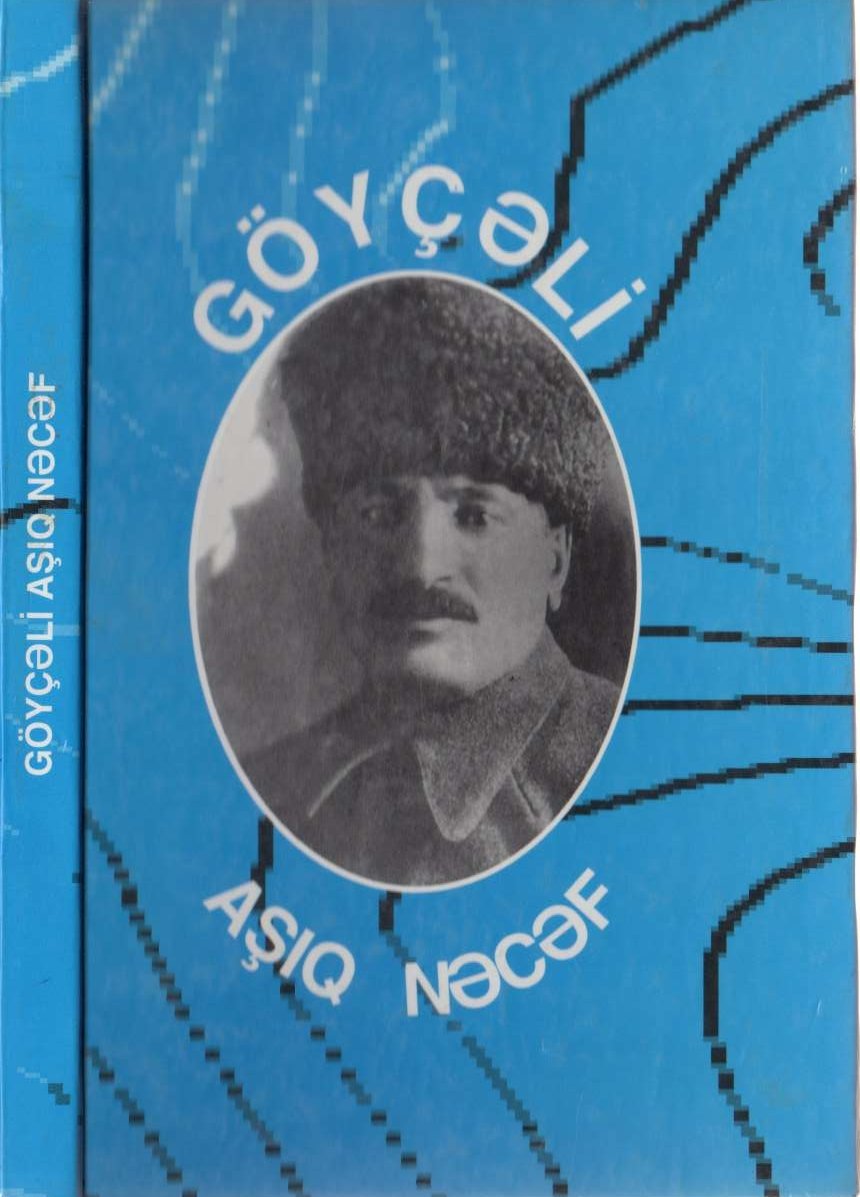