Alasgarov Islam Talib was born on June 22, 1925 in Agkilsa village of Goycha region. He graduated from Azerbaijan State University in 1954. After graduating from the university, he wrote a diploma thesis on "Study of the literary heritage of Ashig Alasgar." Since 1941, he worked as a teacher and director at Zod village secondary school of Basarkechar district for 48 years. He was the chairman of the collective farm in his native village of Agkilsa for four years.

For a long time he worked at the Institute of Folklore of Azerbaijan National Aacademy of Science.

He died on October 6, 2014 in Goygol region and was buried there. 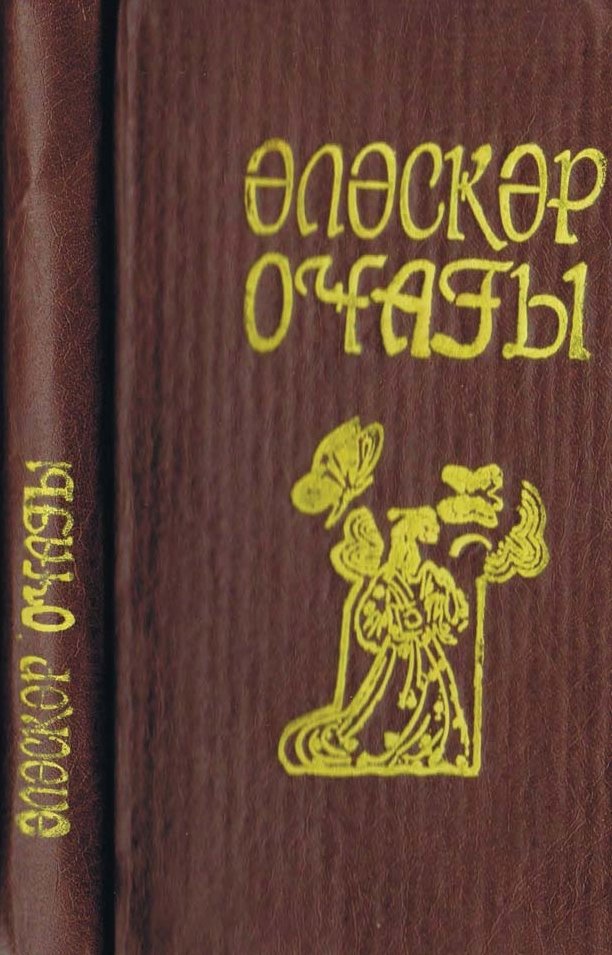