Muhammad Almammed was born in Agkilsa village of Goycha district, in 1857. He is the brother of Ashig Alasgar. He was also called "Shepherd Muhammad" because he was a shepherd for a while.

Illiterate, Muhammad was known among the people as a talented folk poet. Many of his poems have been forgotten because they were not written in time. However, many of his poems are memorized in the languages ​​of our ashigs. There are several epics of Muhammad left. The epos "Muhammad and Sarv Khuraman" ("Muhammad's visit to Kars") is also famous.

Muhammad's poems are close in style to Ashig Alasgar's poems. It is even debatable whether some of the poems are by Alasgar or Muhammad.

The poet Muhammad lived in Kalbajar in 1918-1921, when he was a refugee. After returning to Goychay, he engaged in small-scale trade for a while, then set up a mill to support his family, set up a mill on the kolkhoz during the establishment of the kolkhoz, and continued milling until his death.

The poet Muhammad died in the summer of 1937 and was buried near the grave of Ashig Alasgar.

The book of poems "Shepherd Muhammad" based on the poems of the poet Mohammad was published in 2000 by the Institute of Folklore of ANAS. Here are some selections from the poems. 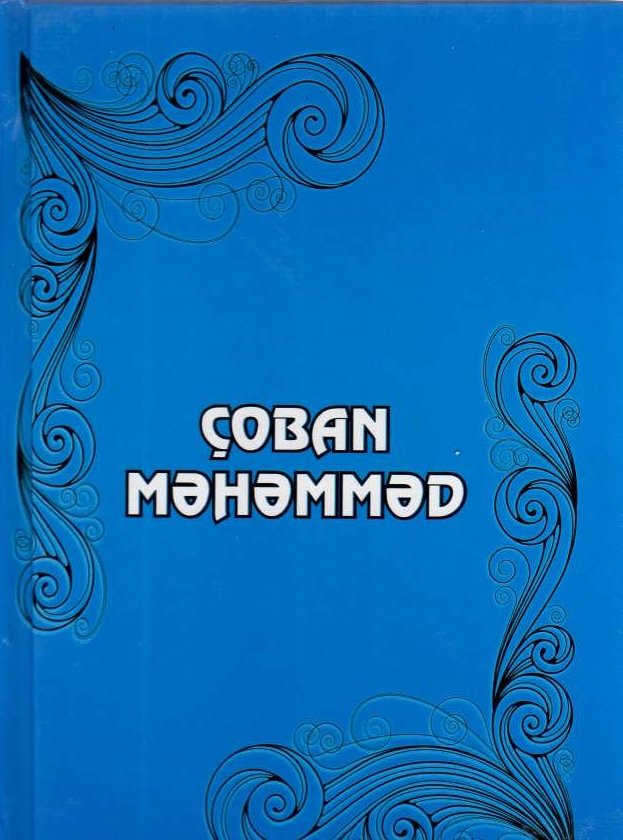