Sima Azadgizi Goychali was born in 1974 in Agkilsa village of Goycha district in a teacher's family. She is Ashig Alasgar's great-granddaughter. Ms. Sima was expelled from her ancestral homeland on December 1, 1988 as a result of the Armenian aggression. She has been living in Moscow since 1992. She is married and has three children.

Sima Azadgizi, who was interested in literary and artistic creation from a young age, wrote her first poem "I am Alasgar's granddaughter" at the age of 11-12. Her poems have been published in various anthologies in Turkey and Azerbaijan. Songs were composed to her words. She was awarded the title of "Best Female Poet of the Year" in Turkey for her poem "Alasgar remained at the eternal peak" dedicated to Dada Alasgar.

She is an honorary member of the Writers' Union of Azerbaijan, Turkey and Iraq, and a laureate of the Golden Pen and Khalil Rza Uluturk awards. 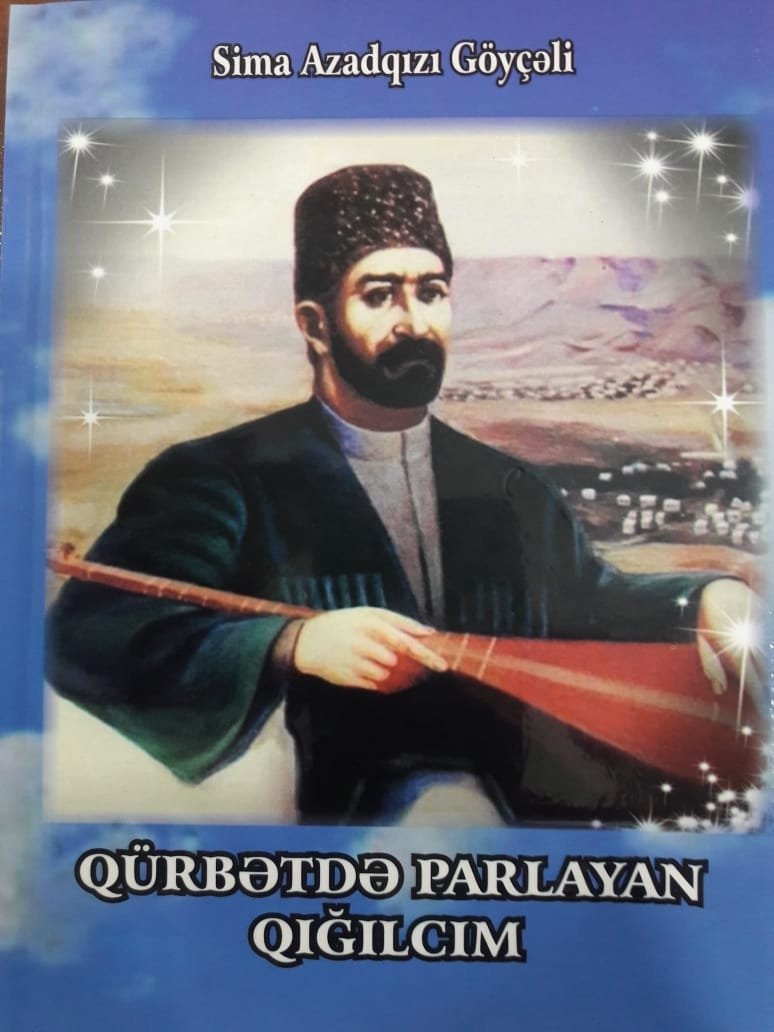