Mammadov Ismikhan Museyib oglu was born on April 25, 1933 in Agkilsa village of Goycha region. He is Ashig Alasgar's brother's grandchild and Novras Iman's nephew. Ismikhan was orphaned at the age of 6. He had to work hard in his childhood and youth. He received his primary education in his native village and his secondary education in the neighboring village of Zod. He began writing poetry at a young age.

In 1957-1962 he studied at the philological faculty of the Azerbaijan Pedagogical Institute. He started his career as a teacher in Agkilsa village secondary school, where he was born. In 1965-1970 he worked in the newspaper "For abundance" published in Basarkechar district. In 1970-1988 he worked as a language and literature teacher at Agkilsa village secondary school.

In 1988, he was forcibly separated from his native land and settled in Bayan village of Dashkesan region. In 1992, the Yazichi publishing house published a book of poems entitled "They separated Goycha from his arms."

Ismikhan Didergin died on June 5, 1994 in Bayan village of Dashkesan region and was buried in the village cemetery. 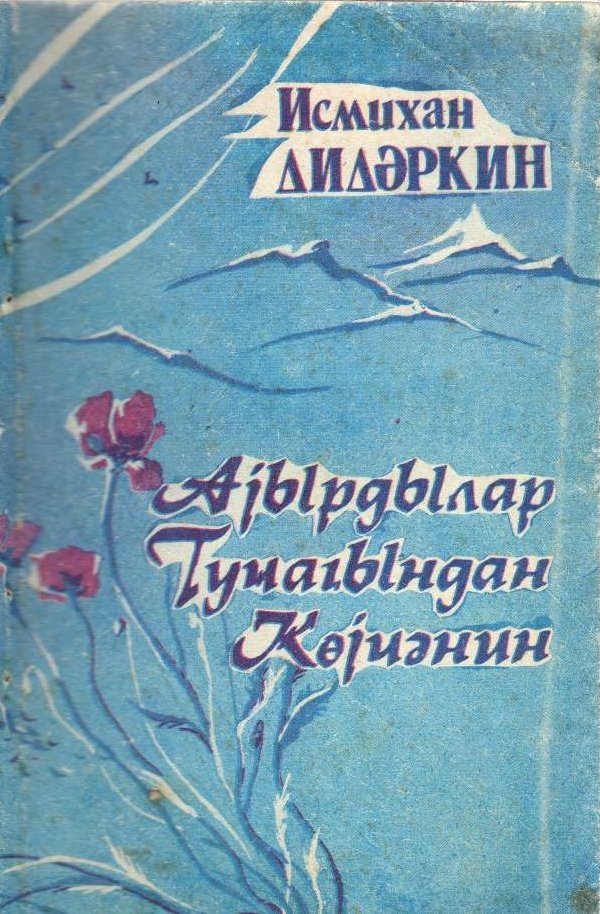